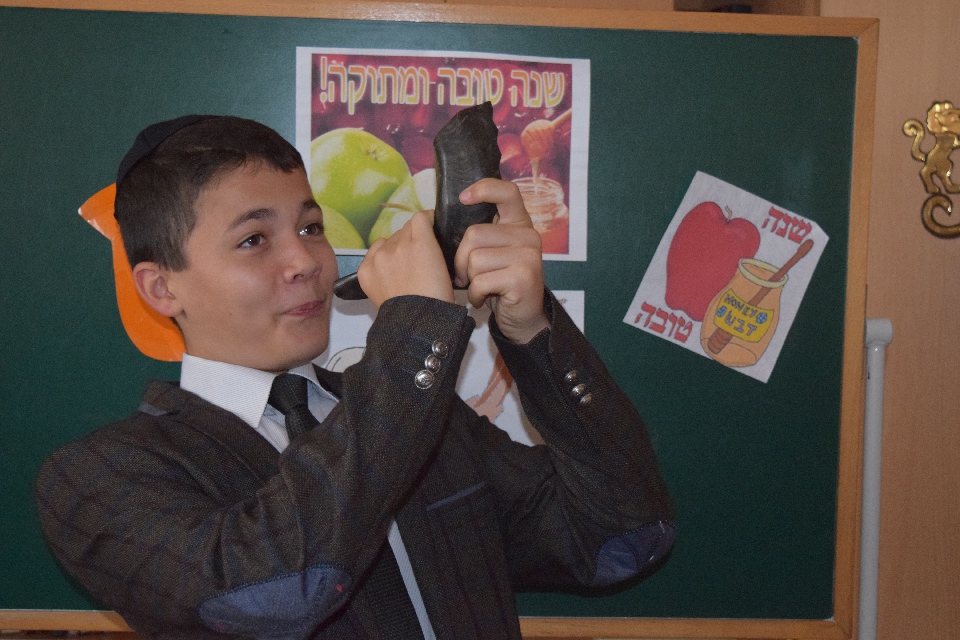 A Jewish school was opened in Chernivtsi in 1991.  In 2010, as a result of a three-way agreement on cooperation between the school, ORT and the educational department of Chernivtsi City Council, ORT established computer classes at the school. At the beginning of 2011 the school officially became an ORT school, and in 2012 an ORT IT Center was established in the school.

Since 2010 the school has been ranked first amongst schools in the city.

The school enrolled 326 students. School teaching staff consists of 30 teachers: 14 are winners of city and regional competitions "Teacher of the Year", 6 - awarded the honorary title – "Excellent in Education of Ukraine", 5 are the authors of Jewish cycle programs.

Chernivtsi “ORT” school operates upon Tali system  (ie school with advanced study of Judaism). The Jewish subjects studied at school are: Hebrew, Jewish history and Traditions of the Jewish People, Jewish Literature and special course "The catastrophe of the European Jewry."

"Sunday School" operates on the school basis for those children who cannot study in a Jewish secondary school for various reasons; its educational program includes Hebrew, Tradition, Jewish History and Jewish dances. “Sunday school” works on the domestic principles: children attend it with their parents.