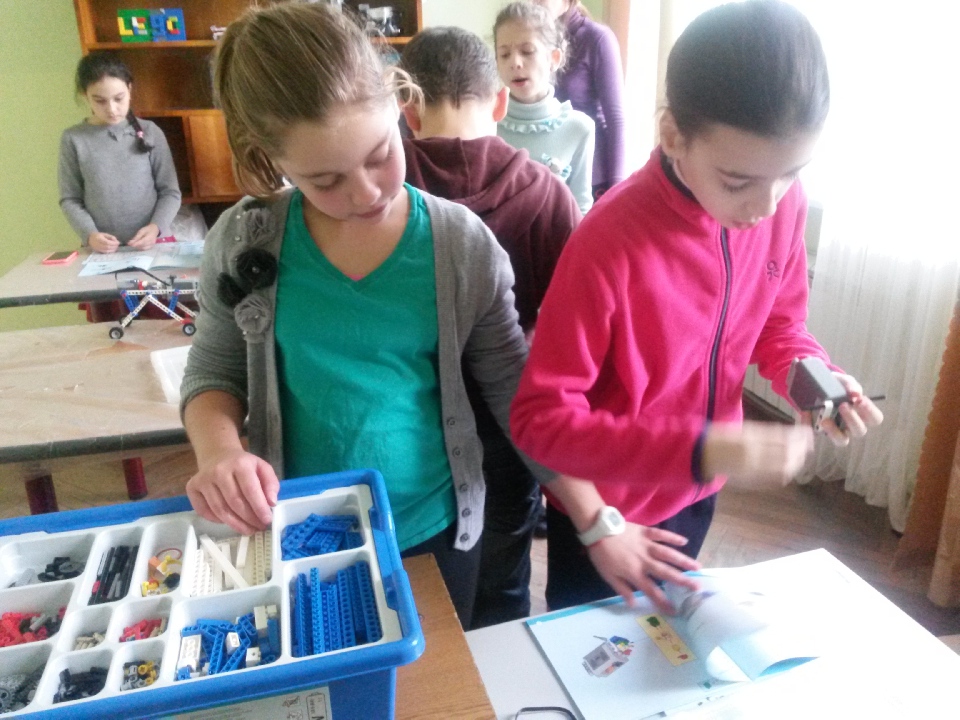 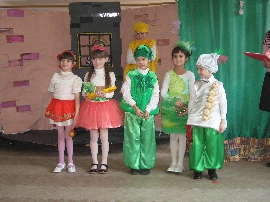 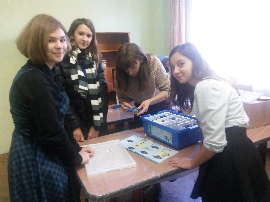 Gymnasium "Brothers of Israel" was opened in 2000-2001 and was the only educational institution in Western Ukraine established by the Jewish community.

In the Gymnasium four-step system of education is implemented: children learn here from 2 years old up to 11th grade. In addition to general curriculum, school students study in depth IT, Hebrew and English.

From September 2011 it became affiliated member of ORT’s school network in the countries of the CIS and Baltic States. ORT has installed Information and Communication Technology Laboratory (ICT Lab) in the school for teaching general, technological and Jewish subjects.  This allowed conducting Informatics lessons at a higher level and using actively technical equipment during the lessons of Physics, Chemistry, World literature, etc. as well as conducting courses on Computer science for parents, and publishing weekly school bulletin.

Students of the Gymnasium participate both in the district and city contests and in the international competitions in Mathematics ("Kangaroo"), Physics ("Lion"), Informatics (“Beaver”), etc. By its students success and effectiveness Gymnasium “Acheinu Lauder” ranks one of the best schools in the city.

Also, several times throughout the academic year the Gymnasium is attended by volunteers from Israel, Britain and the US, students and children from kindergarten have the opportunity to learn English and Hebrew with native speakers.

Children and their parents are actively involved in the preparation and celebration of all Jewish holidays. School students attend Shabbatons, visit the graves of the righteous in the memorable days and participate in international meetings of Jews.

Students are provided with transportation and kosher meals three times a day. Also a social fund for assistance for those in need was created on the basis of the Gymnasium. During the summer holidays the Gymnasium operates the summer camp.