Kristina Kylyncharslana cadet of the Flight Academy of the National Aviation University
ORT in UkraineNews & MediaNewsWelcome to the new modern ORT’s kindergarten! 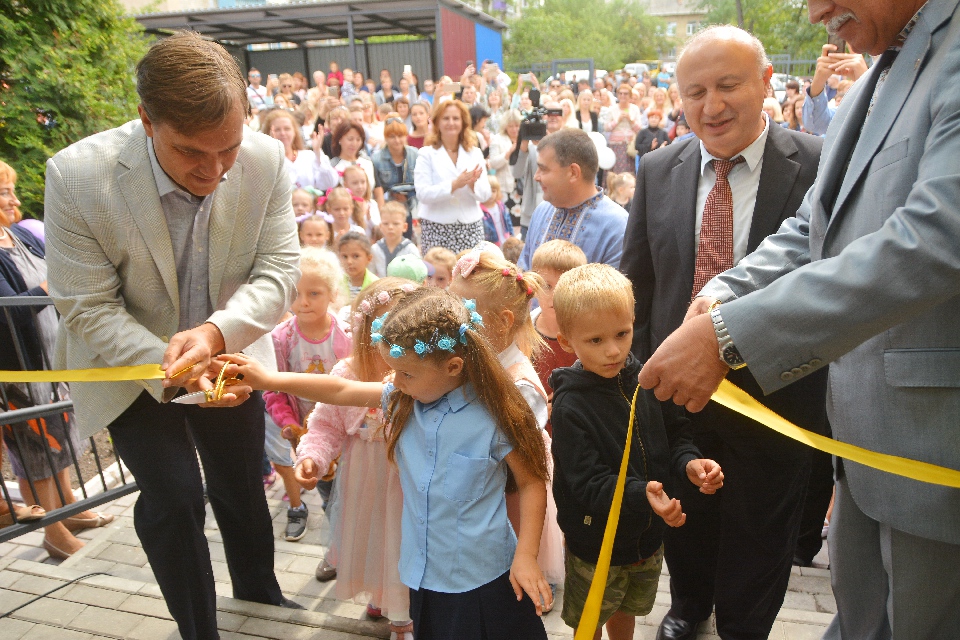 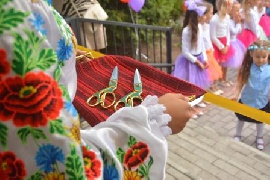 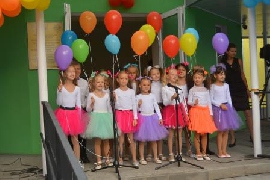 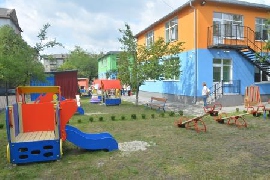 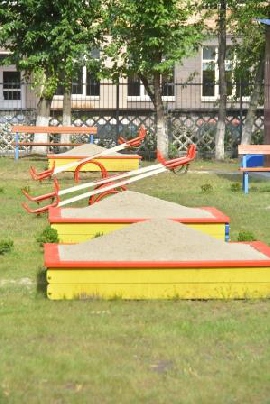 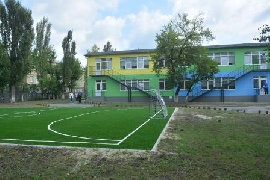 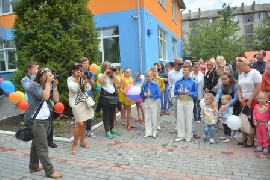 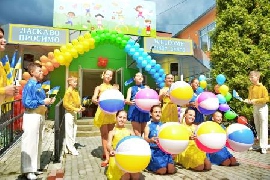 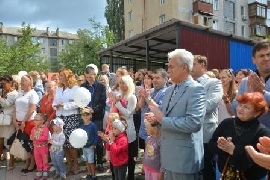 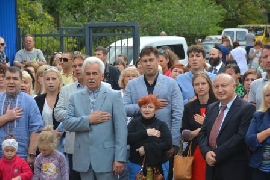 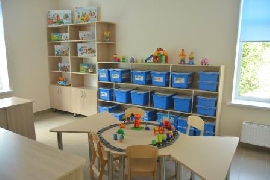 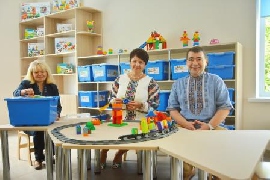 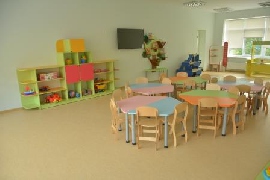 The new kindergarten is located at 7-a Tampere Str., in the former building of the ORT Technological Lyceum. Major repairs of the building and installation of the new equipment was invested by  World ORT . The kindergarten has modern game rooms and bedrooms, a medical room, a psychologist's office, sports and music halls, modern playgrounds and sports grounds, food processing premises with modern technological equipment.

The new subdivision ofKiev ORT Educational Complex ą 141 is operated by the Agreement on Cooperation in Education between the Cabinet of Ministers of Ukraine and the Government of the State of Israel and the Memorandum on the cooperation in the field of full secondary and vocational educationbetween World ORT and the Ministry of Education and Science of Ukraine.

Taking into account the fact that parents of kindergarten pupils are focused on the continuing education of their children at Kiev ORT Educational Complex ą 141, small pupils of the kindergarten will receive high-quality training for successful mastering of primary and secondary education programs.

Pre-school facility is the first step towards quality education in the schools of the ORT’s network. Therefore, during the educational process, traditional for all ORT schools classes for LEGO-designing, learning Hebrew, traditions and holidays of the Jewish people are planned at the kindergarten.

The opening ceremony was attended by a large number of guests, including the Head of World ORT Representative in CIS and  Baltic states - David Benish, Director of the Department of Education and Science, Youth and Sports - O.Fidanyan, Head of Dniprovsky district state administration in Kiev -P.Onofriychuk, Deputy Head of Dniprovskiy district state administration in Kiev - A.Zagorodnya, Director of  Israeli Cultural Center in Kyiv - Olga Polischuk, deputies of Kyiv City Council.

The opening of a kindergarten is always a big and bright holiday not only for children who will find new friends and new knowledge in the new kindergarten, but also for parents and society. "Children are future of a country, a family and each of us," said David Benish, Head of World ORT Representative in CIS and  Baltic States, "They will return our investment in them  to their country and their community".