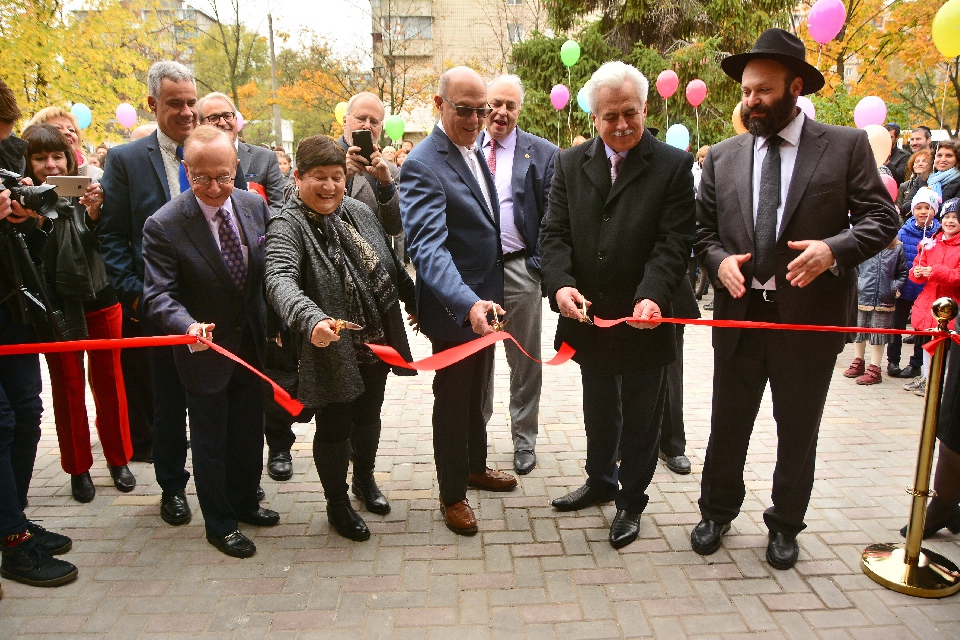 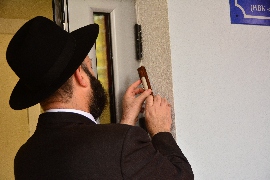 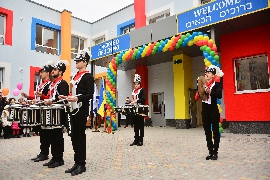 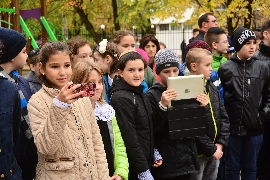 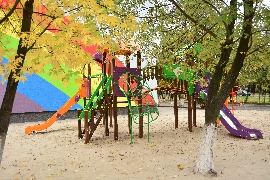 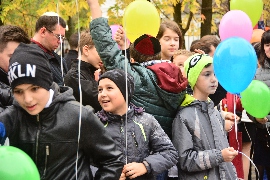 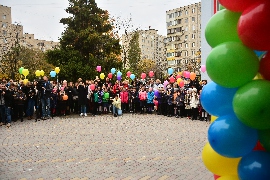 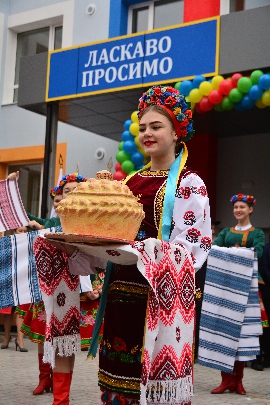 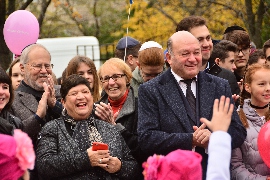 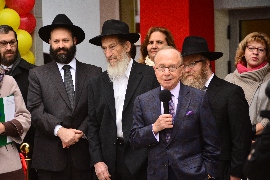 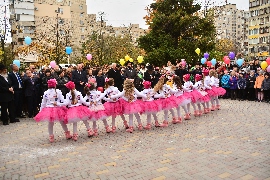 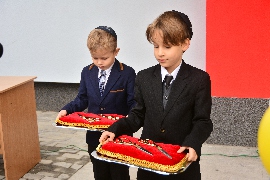 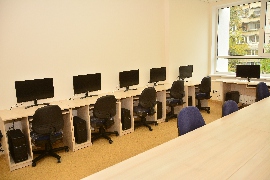 On October 20, 2017, the renovated educational complex "Simha” with in-depth study of foreign languages (preschool educational institution - specialized school of the I degree) was opened after the capital repairs.

Implementation of such a powerful educational project became possible thanks to the agreement on cooperation in the field of education between the Dniprovskiy district in Kyiv city state administration and the charitable organization World ORT (World ORT), which for more than 130 years supports the development of technological education in many countries of the world.

In the nearest future, 320 lucky students will start their studies in a new kindergarten and I grade school.

·         new playgrounds for each group of kindergarten with sheds (belvederes) and special coatings;

Hence, students of Simha  received an exceptional opportunity to study computer science at an in-depth level in two new computer Labs and to study technology using the modern training sets LEGO. Even children from kindergarten will master technology on the program Lego Creativity starting from the younger nursery group.

Thanks to the use of new equipment, there will be new opportunities for learning the Hebrew language and the traditions and culture of Israel, which are provided by the curriculum of the school.

The youngest students will enjoy the large number of modern toys, games for the development of logic and motor skills, modern sports equipment, playing corners for role-playing games, equipped in each group.

In the educational complex there are modern game rooms and bedrooms, a medical room, a psychologist's office, a speech therapist, a sports hall, two food units with modern technological equipment.